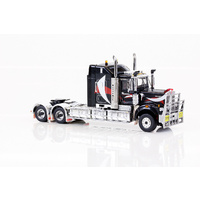 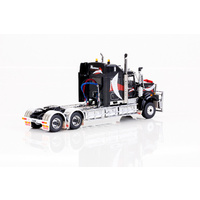 Also comes with the accessory kit that incudes a 3x8 and 2x8 clip assembly plus a drop in deck, this will extend your trailer from a 7x8 to and 9x8, 10x8 or a massive 12x8 with or without the additional drop in deck section to help transport those extra-long loads.

Pulling all this is the C509 Prime Mover, its the largest Kenworth road truck in Australia and although it looks similar, it is much larger then the previously released T909 trucks.