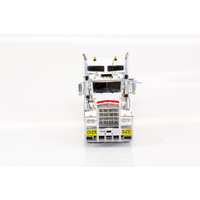 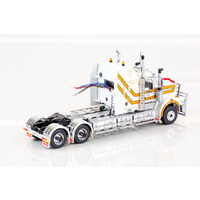 This is pre owned in good condition may need a light detail on the chrome nothing major, one coil end has come off but is in the box. Both boxes are included