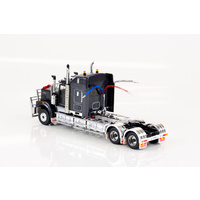 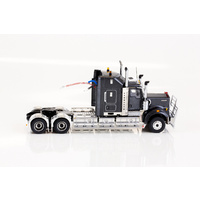 Drake Collectables were established in 2010 and have been creating award-winning 1:50 scale diecast replicas, they have now become one of the most sort after models in the industry.

The demand for these limited edition trucks has created cult following not only here in Australia but internationally as well.