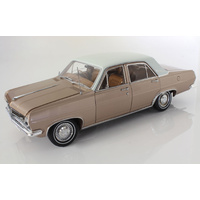 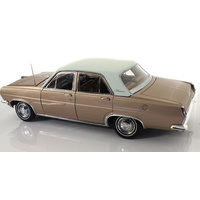 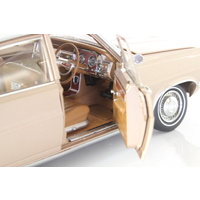 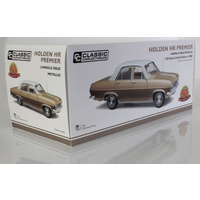 Released in April 1966, the Holden HR became one of the most successful Holdens ever produced. Ending its production in January 1968, a total of 252,352 HR were produced.

In Celebration of the fiftieth anniversary since its release, we have modelled the top of the line Holden HR Premier in stunning Landale Gold Metallic with white roof, featuring the plush interior trim in Samoan Tan.